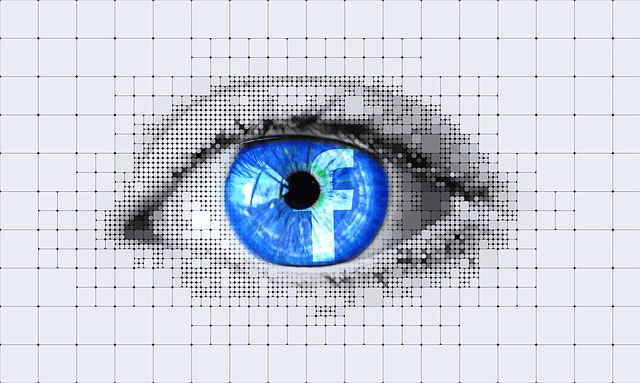 The goldfish effect: why social media shortens our attention span

National Centre for Biotechnology Information claimed that the average human attention span has dropped from 12 seconds in 2000 to 8 seconds in 2013 (just one second below that of a goldfish). Why has this happened?

In world where almost any piece of information we might ever like to access is at our fingertips. Daily news comes in handy seven-second-infographics, and friends are never more than an instant message away. We have an important question to ask ourselves: is information technology eroding the minds of our children?

Many parents share this fear, and rightly so. Since the turn of the millennium, National Health Surveys, as well as multiple independent analyses, have indicated an increase in the incidence of attention deficit disorders. Furthermore, recent research has directly linked this increase to internet usage. 1 study found that primary school children diagnosed with “internet addiction” scored highly on a scale rating ADHD-like symptoms, while children already diagnosed with ADHD scored highly on measures of internet addiction.

What’s the problem with social media?

There is even theorisation as to the mechanism driving a causal interaction between ‘media multitasking’ and attention deficit. Lady Greenfield, an Oxford professor of synaptic pharmacology, argues that social media risks ‘infantilising’ the human mind. Brain development, in a world of fast and transient action, might accustom to operate over short timescales. Then, in response to tasks with greater longevity – for example book reading or paying attention in classes – attention is in relative deficit.

But what is the real cost of our children’s attention spans shortening? If we live in an increasingly information-accessible and fast-moving world, any detrimental effects should be minimal, right? Maybe not. A study conducted in 2013 by an American research group found that 4 year old children’s attention spans significantly predict their maths and reading skills in later life, even up to their early twenties. Children with higher attention span scores were even found to be more likely to have completed a university degree by the age of 25 than their lower scoring counterparts.

First we must reduce the amount of time spent multitasking on the internet and social networks. This could mean:

Soon forced concentration becomes habit, and children are better able to focus in school, and out, of their own accord.

Another important consideration is helping children make the most of educational social media tools. If your child absolutely insists on tweeting daily, encourage them to follow education tweeters such as @mental_floss, @TEDTalks or @NASA. The same goes for Facebook. Pages like Nature (of the scientific journal) and the user-compiled Cool Freaks’ Wikipedia Club (learn about interesting but unknown Wikipedia pages) can be great sources of information. A newsfeed filled with articles about science is far more attention-capturing than one filled with updates about what your friends had for breakfast.

Getting the most out of your tutor

When you’re working alongside a tutor, it can often become a constant worry to m... Read more

In every school subject, remembering information is pretty central. Of course, you nee... Read more

Exam stress: How to escape it

Exam stress is pretty unpleasant, and can it feel far too inevitable at this time of y... Read more