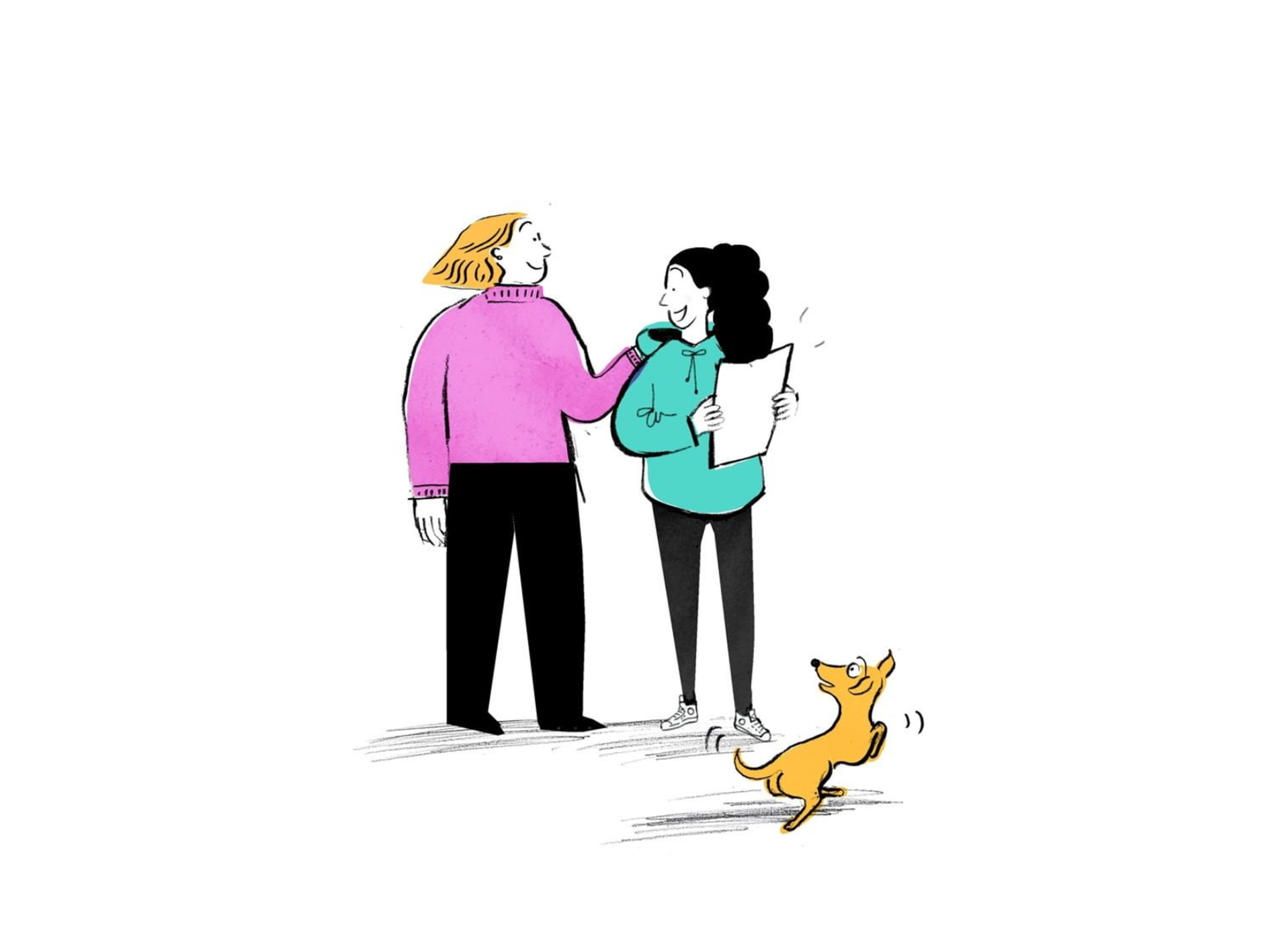 Exam results 2019 – the proud parents, the tweets and the stats

The results are in. After Scotland kicked things off with their Higher results in mid-August, A Levels followed in England and Wales on the 15th and GCSEs the week after that (as well as BTECs, WJECs, Nat 4s and Nat 5s). Up and down the country, teens spent their Summers nervously counting down the days. You’ll hopefully have had cause for celebration with some smashing grades and smiling faces. Before everything charges forward for next term though, let’s have a look at how everything went across the UK.

Since the big GCSE reforms in 2017, new curriculums and new grading systems have caused a fair amount of worry, controversy, and excitement too. The new 9-1 grading system that replaced the long-held A*-G was introduced in a handful of subjects in 2017, and they’ve now been phased across the remaining subjects. This makes it harder to compare with previous years, but we’ve still seen some impressive numbers.

We’re especially proud of one of our partner schools Ash Green School in Coventry, who got their highest number of top grades (7-9) ever! We worked with Ash Green to provide their pupils with in-school tuition.

That’s not to mention another one of our partner schools who got record results. Penketh High School in Warrington also received their best GCSE results ever. Well done everyone!

Teachers up and down the country were brimming with pride for their pupils too, and many found GIFs the best art form to express it…

So, SO proud of my class for totally smashing it in their Science results! Ya did good guys! #proudteacher #GCSEResults2019 pic.twitter.com/U9LAvTQIEf

That’s on top of thousands of happy parents who couldn’t wait to tell the world how excited they were for their kids.

Super proud of our fabulous daughter who smashed her GCSEs. Yes this was me this morning .. happy tears😅🤗#gcseresultsday2019 pic.twitter.com/Mj2e5EtXox

If your teen’s a school leaver, their results might’ve had an even bigger bearing on their future. Whether they had a conditional university offer to meet, or an apprenticeship to get on to, the pressure for A Levelers is always a big deal for them. Here are some of the numbers…

But once they were out, teachers flocked to tell everyone how proud they were of their pupils.

Well done to all of the students during this very stressful time; we wish them every future success. We would like to thank the students, staff and parents it was a real team effort.#parrswood #sixthform #didsbury #alevelresults2019 pic.twitter.com/j43J63Kvra

And in what’s become an annual tradition and a running joke, TV presenter Jeremy Clarkson tweeted to reassure everyone that you can be successful no matter what results you get…

Although we’re sure there are wiser things to aim for than a Summer rental in France!

Congratulations to everyone! If you were happy with how your child did and felt that MyTutor lessons helped, we’d love to hear about it. You can write us a review on Trustpilot or review your tutor on the site.

5 tips to help your teen catch up this term

It’s been a big relief for parents to see their kids return to school this month ... Read more

Study Drugs: the do’s, the dont’s and the dangers

In an increasingly competitive world, many students are now turning to study drugs or ... Read more