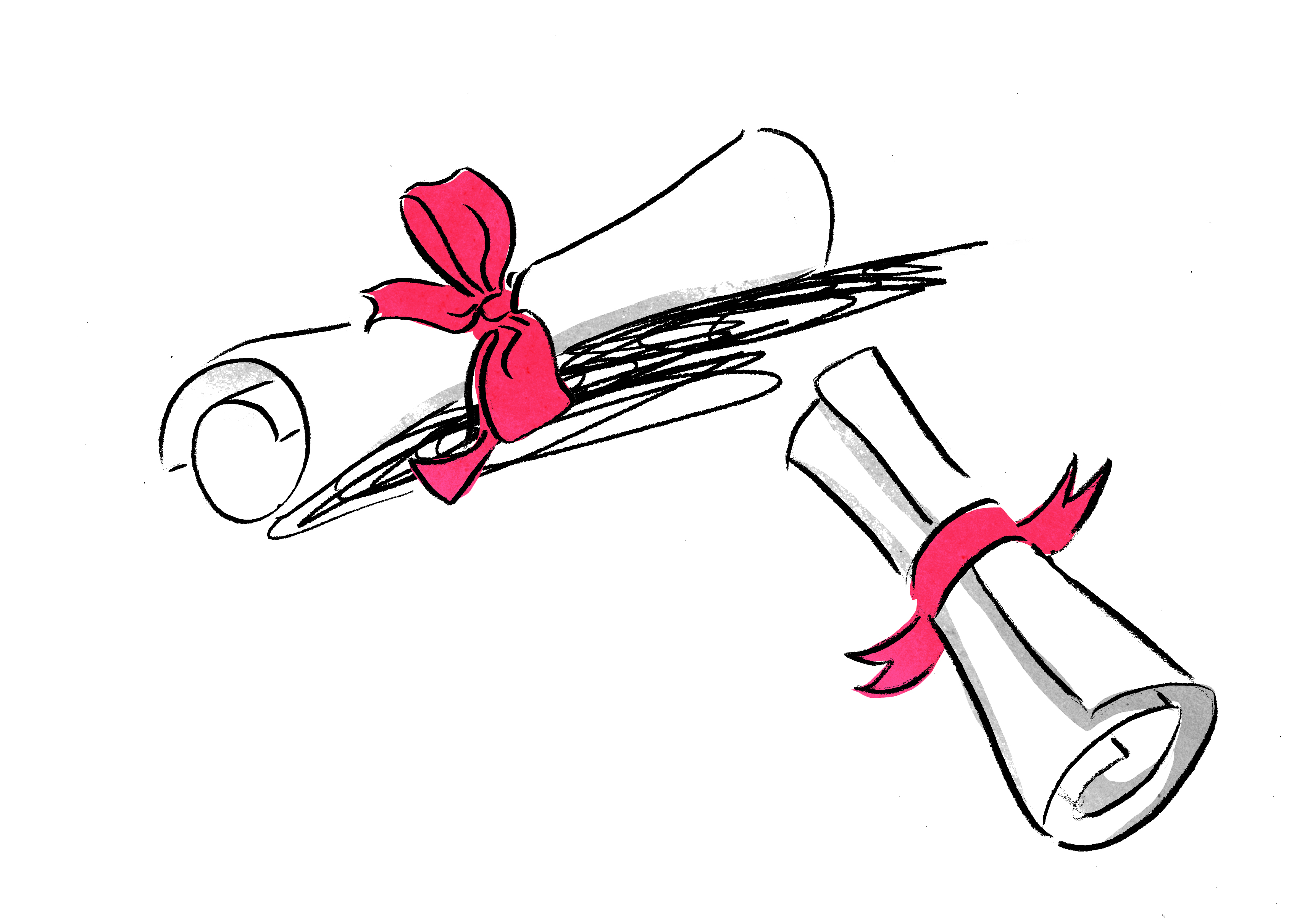 How will GCSEs and A Levels be graded without exams? Your questions answered

Since GCSE and A Level exams were cancelled in March, for kids wondering about their futures it’s felt a lot like being in limbo. There’s been a lot of new information out there about how grades are going to be calculated, so to make things easier we’ve laid out the key issues for you below.

How are GCSE and A Level grades being calculated this year?

According to Ofqual, the government’s qualifications regulator, all schools have been asked to send the exam boards two things to help them determine grades this year. These are

These two pieces of information will be used together to calculate each student’s grade. The class rankings will be used to work out averages, which will be weighed up against their predicted grade (plus any coursework modules they’ve already completed) to determine their final result.

What are predicted grades and how do teachers decide them?

Teachers provide exam boards with predicted grades every year, normally as part of pupils’ UCAS applications, and also at exam time to act as a back-up if a student is unable to sit their exam on the day. Ofqual advises teachers that predicted grades should be “in the best interest of pupils”, “aspirational but achievable”, “determined by professional judgement” and “data-driven”.

When deciding a pupil’s predicted grade, they’ll look at their progress over the course of the year and the average grade they were achieving at school recently. Then they’ll make a decision based on what they think a pupil would most likely have got in their exam. It’s likely that teachers across subject departments will work together to make sure their decisions are fair and consistent.

How will teachers decide where a pupil ranks in their class?

Once they’ve calculated each pupil’s predicted grade, they’ll closely compare their progress and achievements through the year before placing them in the most accurate order they can.

Can teachers tell me what grade they’ve predicted for my child?

No, all predictions and class rankings will be confidential.

How will school leavers be affected by the 2020 A Level grading?

If your child has a conditional offer from a university, college, apprenticeship or a job, the grade that they are awarded will have the same standing as if exams had gone ahead.

After A Level exams were cancelled, some universities quickly made some of the conditional offers they’d made pupils into unconditional offers, meaning they didn’t need to get any further grades to meet their offer. The government has since advised universities against doing more of this.

If a candidate misses a conditional offer, it’s helpful to bear in mind that universities are able to reconsider whether they accept a student on a case-by-case basis. So before results come out, it’s a good idea to have the phone number of the university at the ready so your teen can call to request this.

Will students get the chance to take their exams in the future?

This hasn’t been confirmed by the government yet, but they’ve said that they may offer pupils the chance to sit exams in the Autumn if they wish.

When will GCSE and A Level results be released?

At the time of writing, the day that GCSE and A Level results will be released hasn’t been confirmed yet. However, the government has said that it will be sooner than the usual results days in August.

Ofqual’s Letter to Students
UCAS Guide to Predicted Grades
Government update: How GCSEs and A Levels will be awarded in Summer 2020

This is from Student Guide Students put tutor hats on to earn money Students are being... Read more

This is from Female First: MyTutor is a new concept in private tutoring, created by a ... Read more

This is from the New Business website. Tutoring has a reputation of being the preserve... Read more