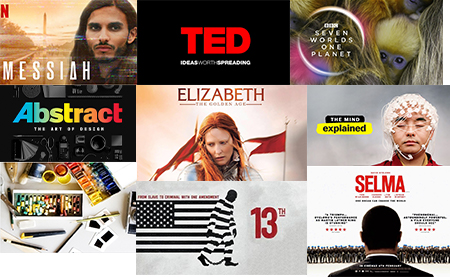 We’ve just about made it to the summer holidays! It’s time for your family to relax, unwind and let the days roll by. You might be worried about your child’s grades slipping over the long break. But keeping their learning ticking over doesn’t have to mean chaining them to their desk. There are lots of ways they can absorb new information and consolidate learning – even, yep, watching TV.

To help you out, we’ve put together a list of awesome TV series, films and videos that they’ll love – and that’ll expand their minds from the comfort of the couch. You can stream all of the shows below online, and they all support the GCSE and A-Level curriculums, so they’ll be getting ready for school whether they mean to or not. 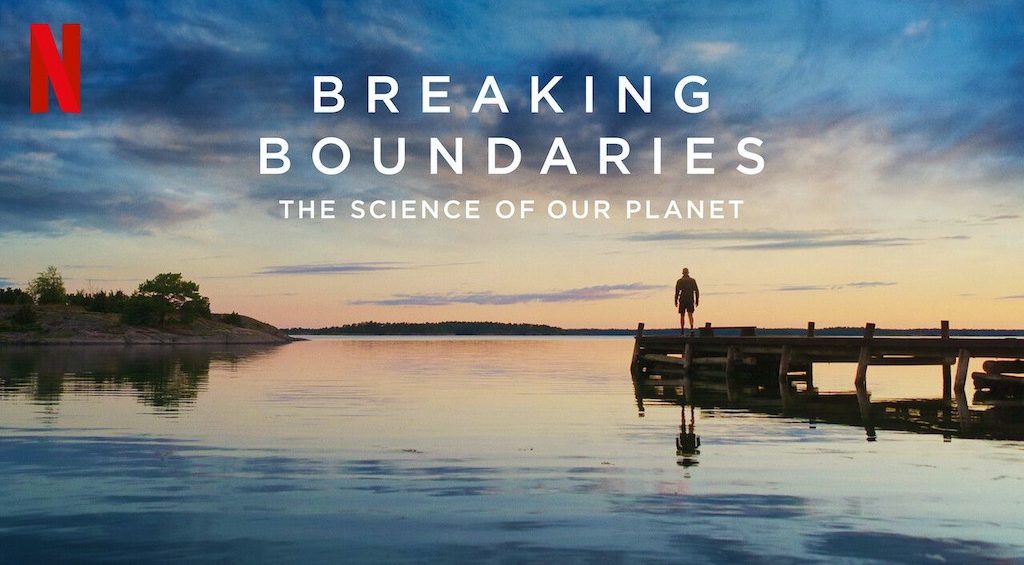 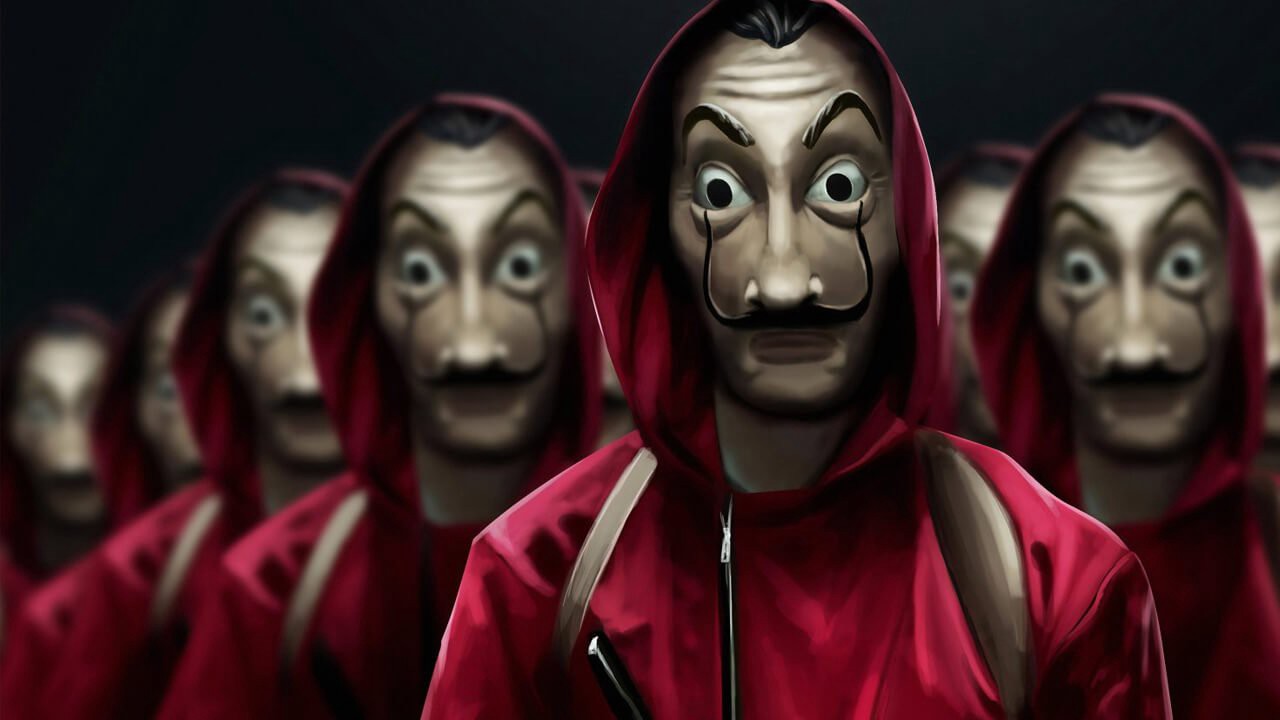 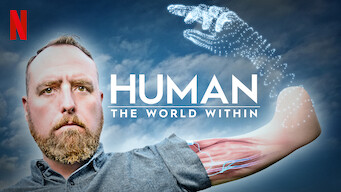 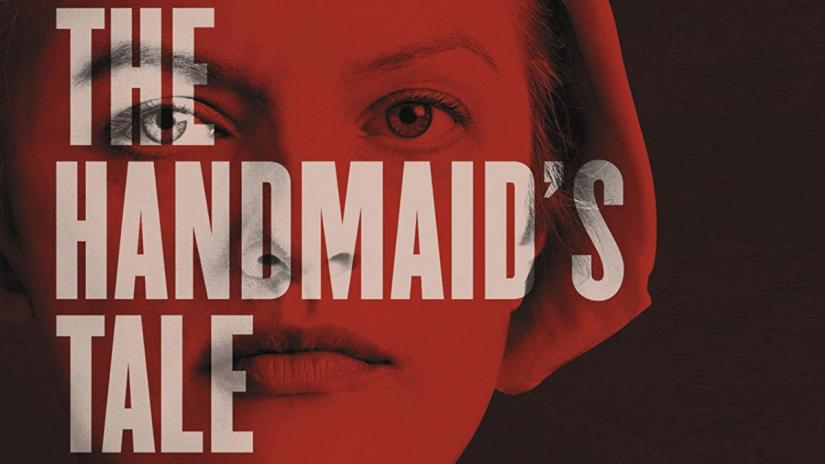 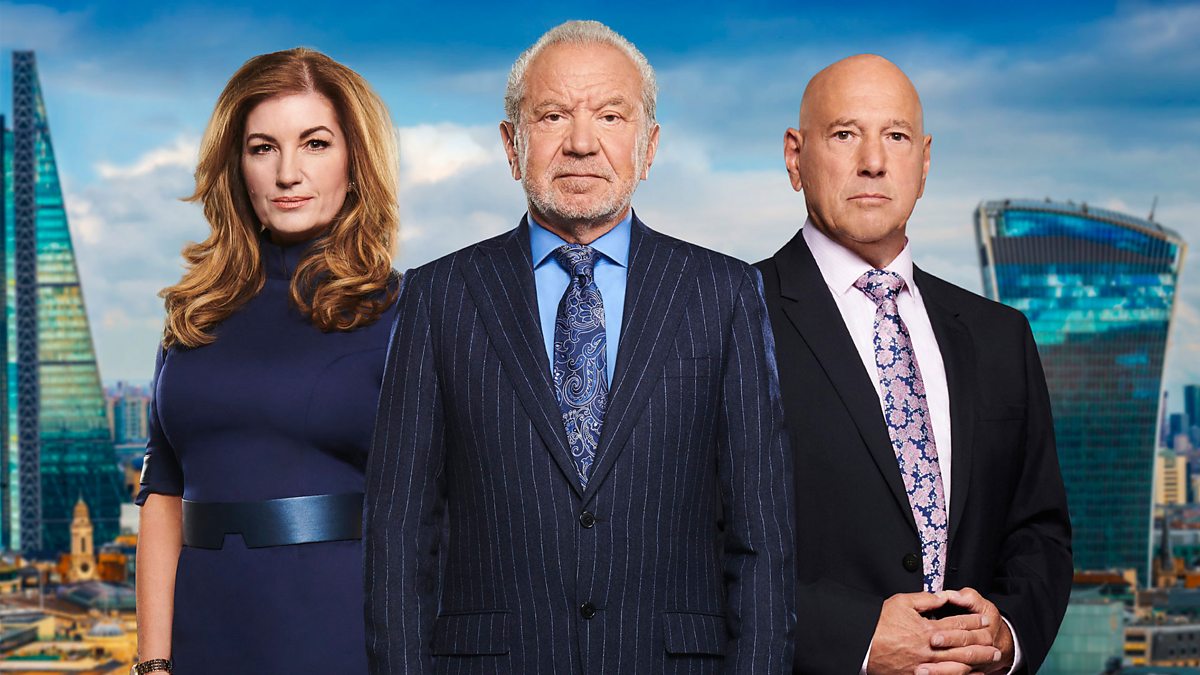 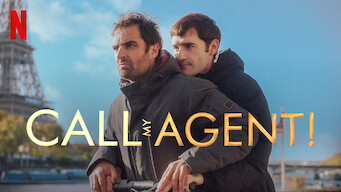 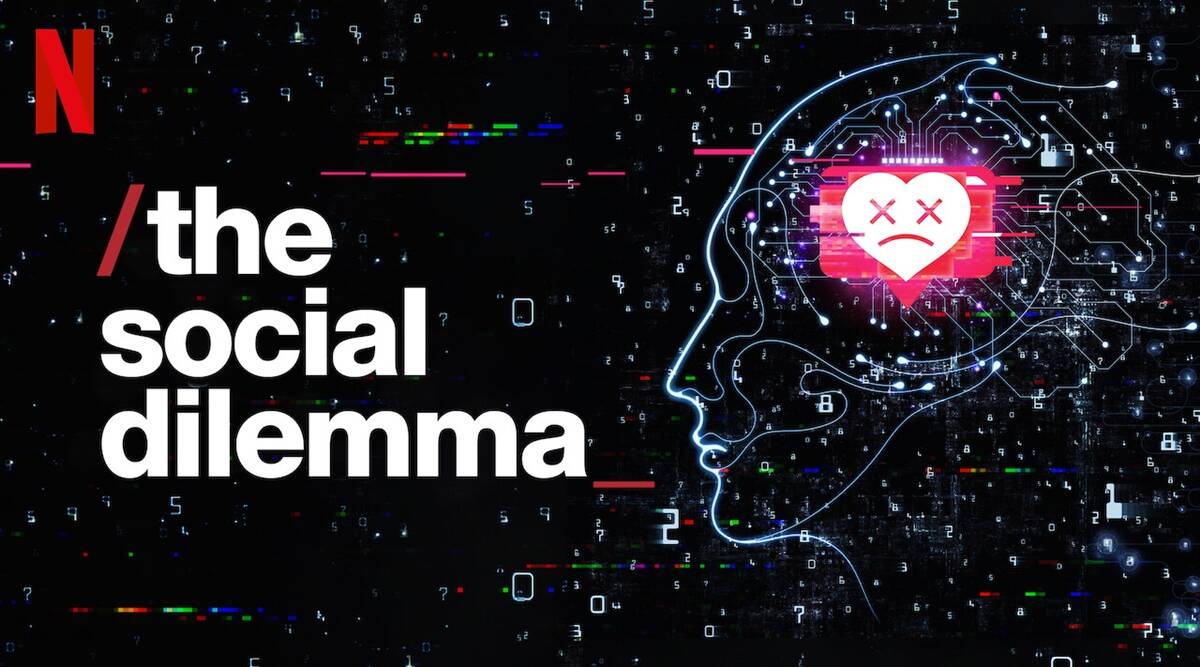 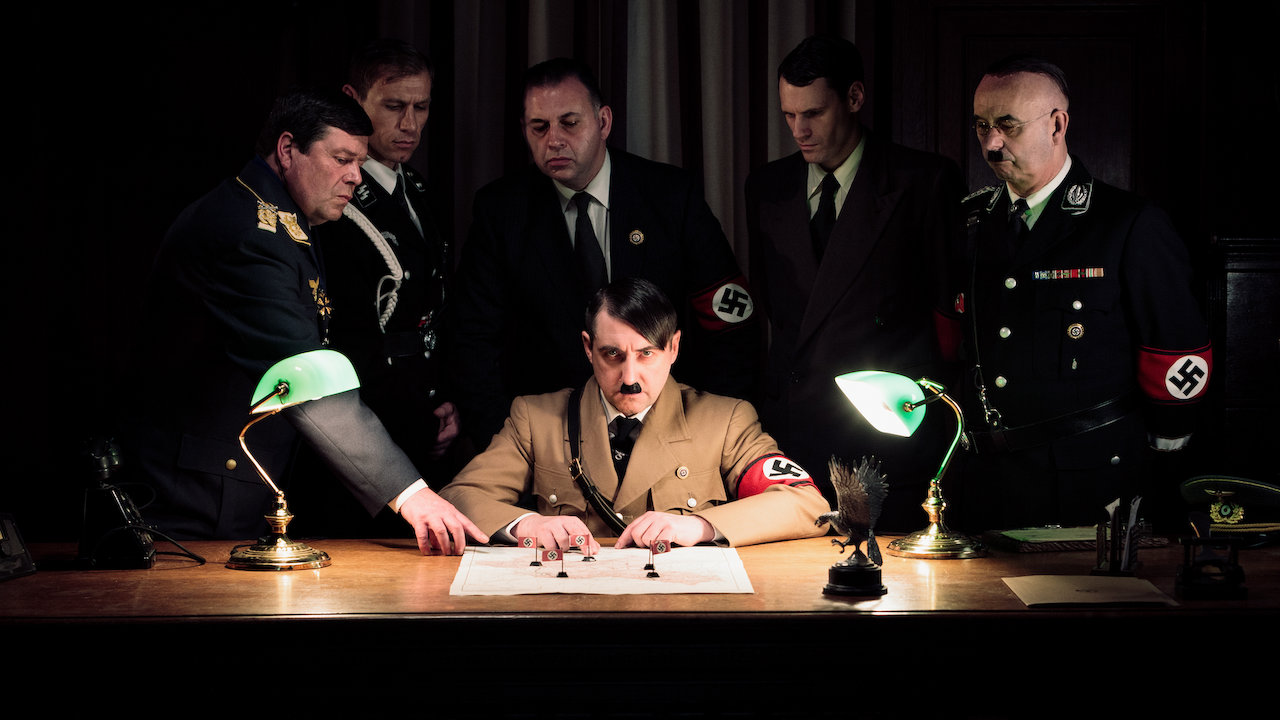 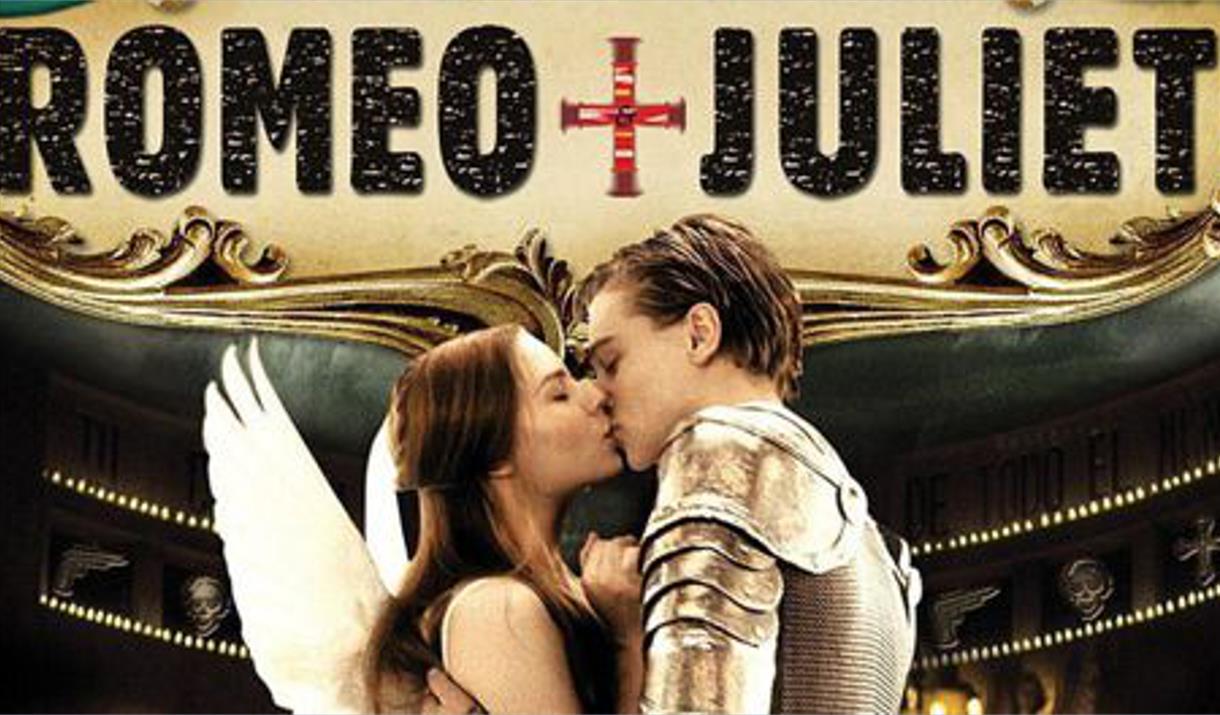 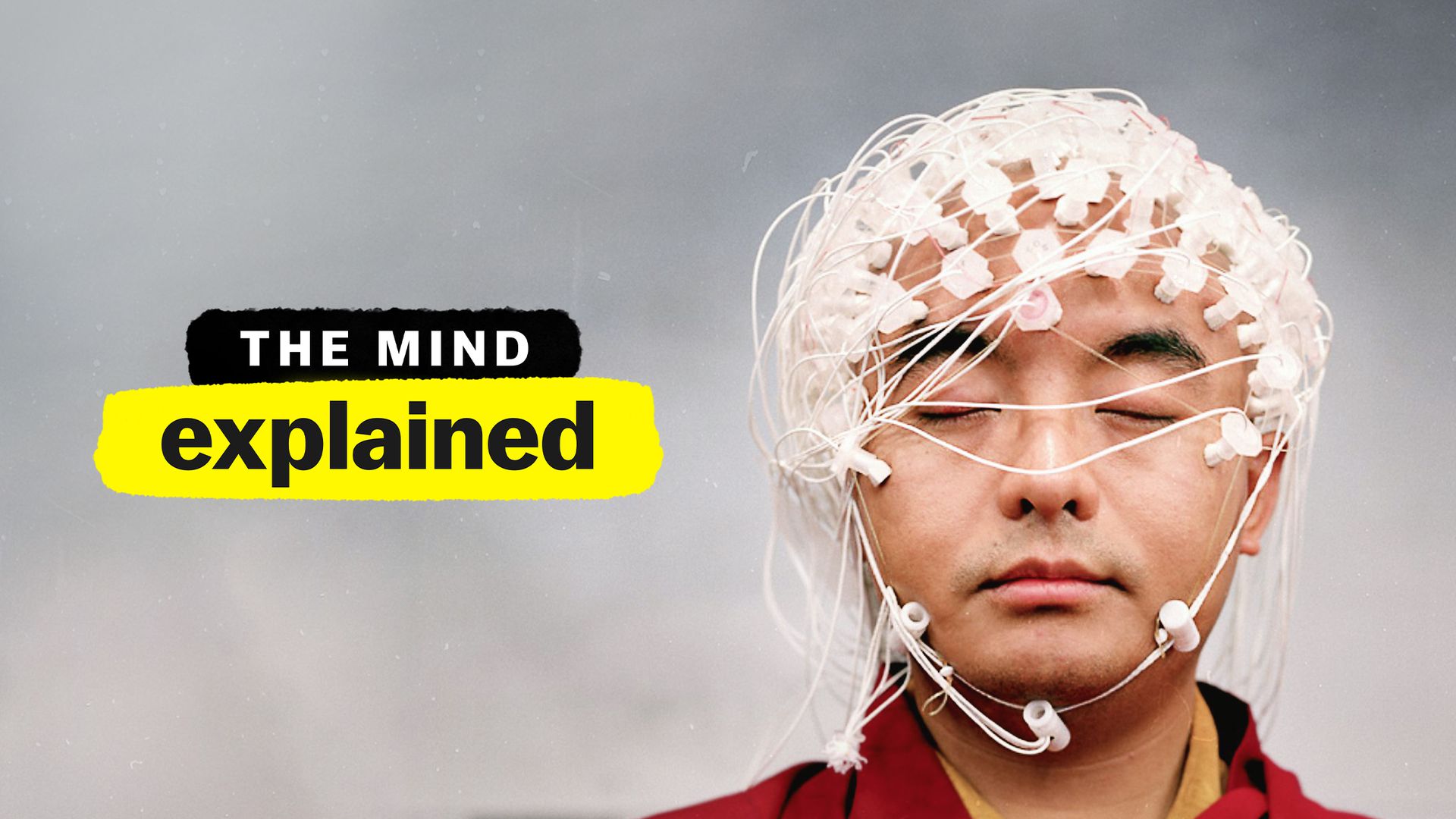 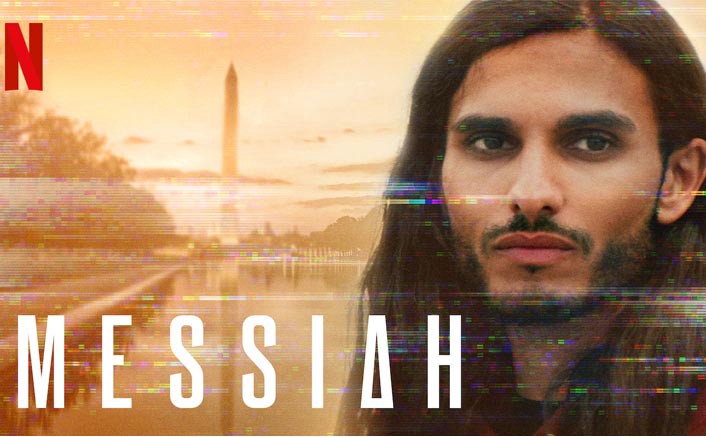 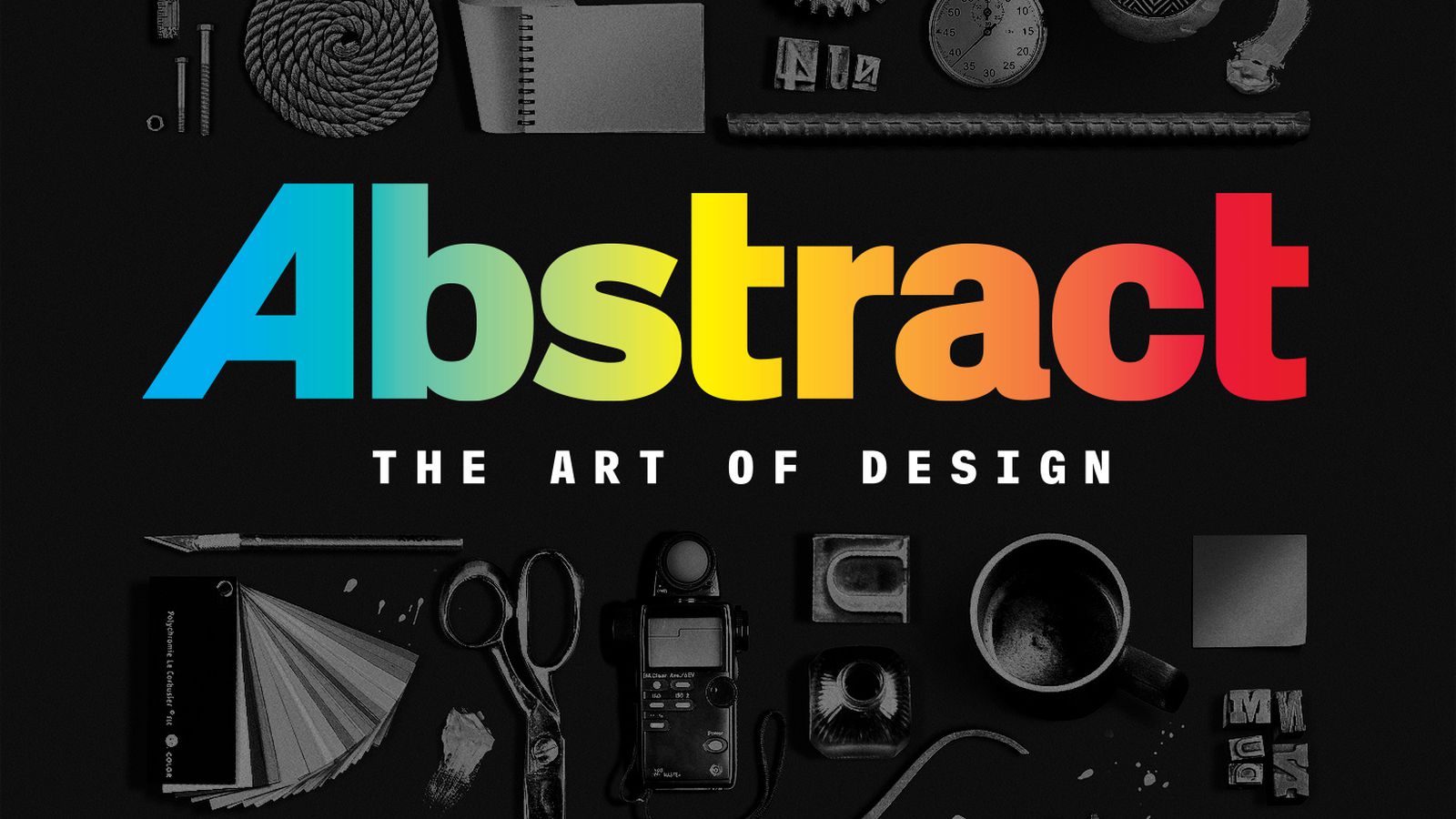 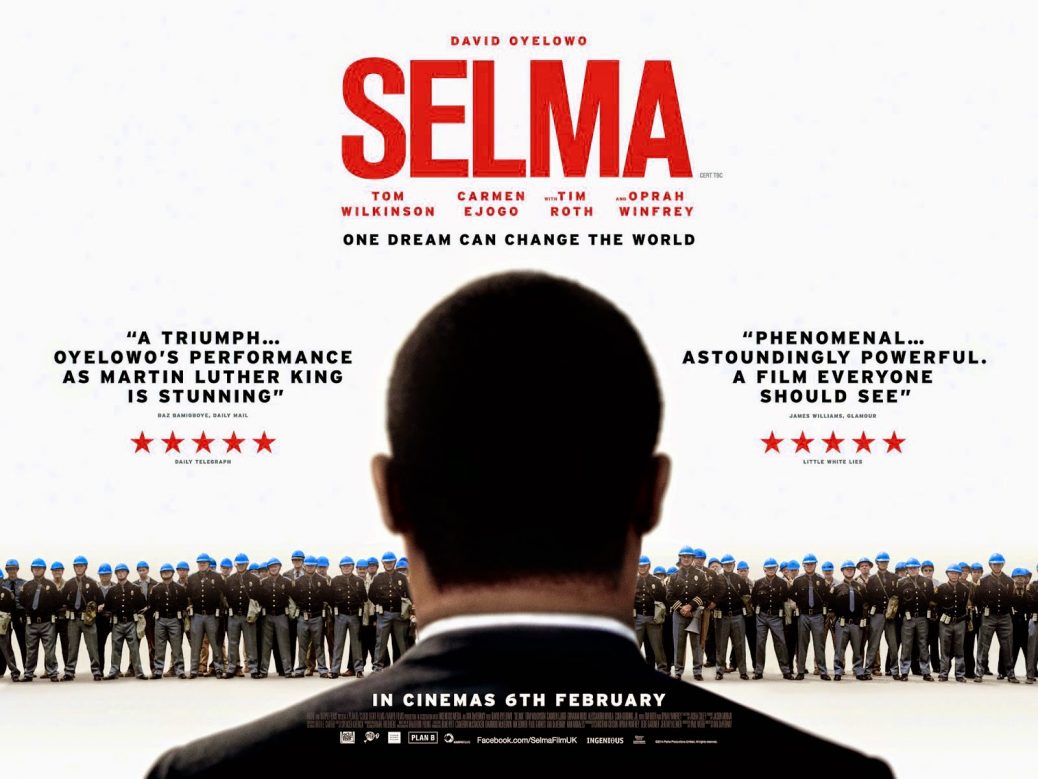 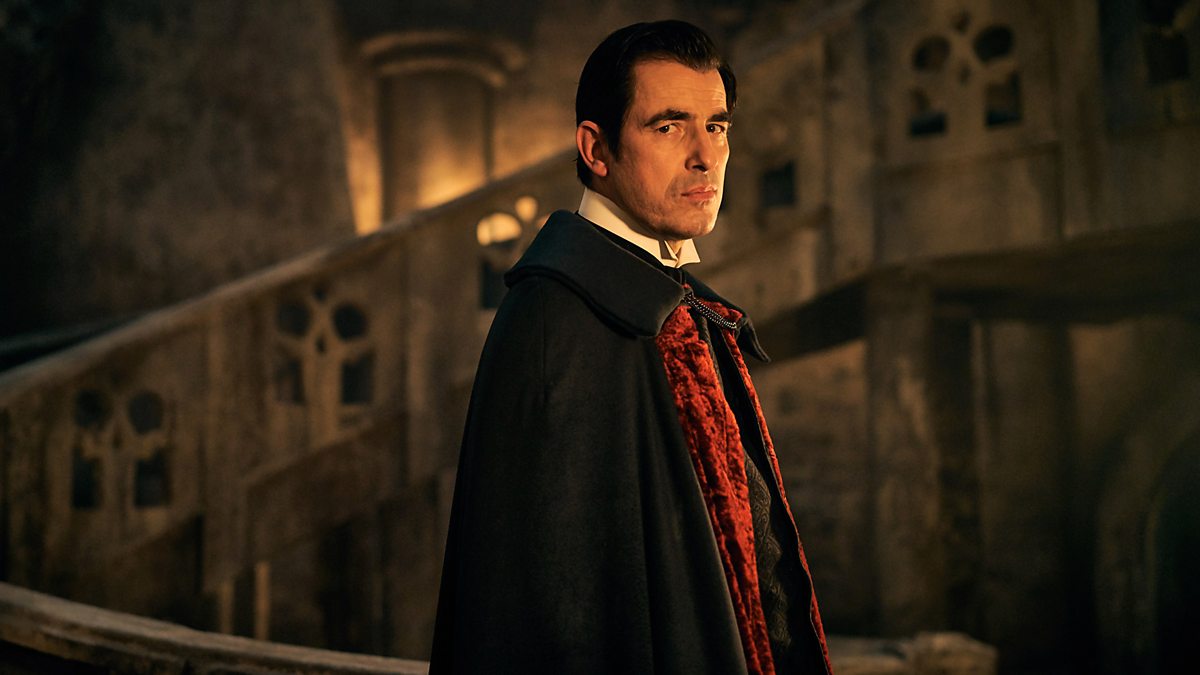 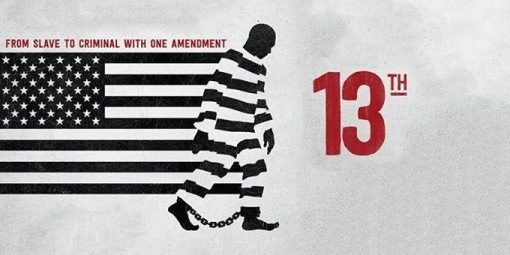 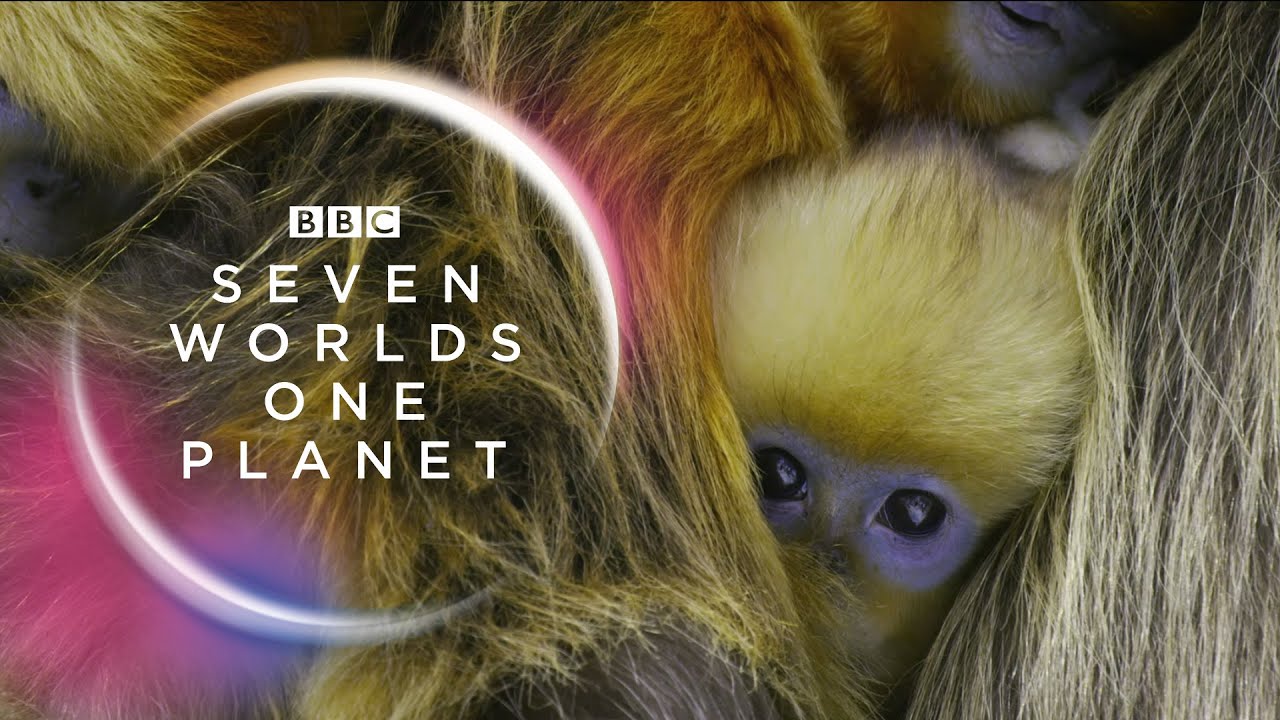 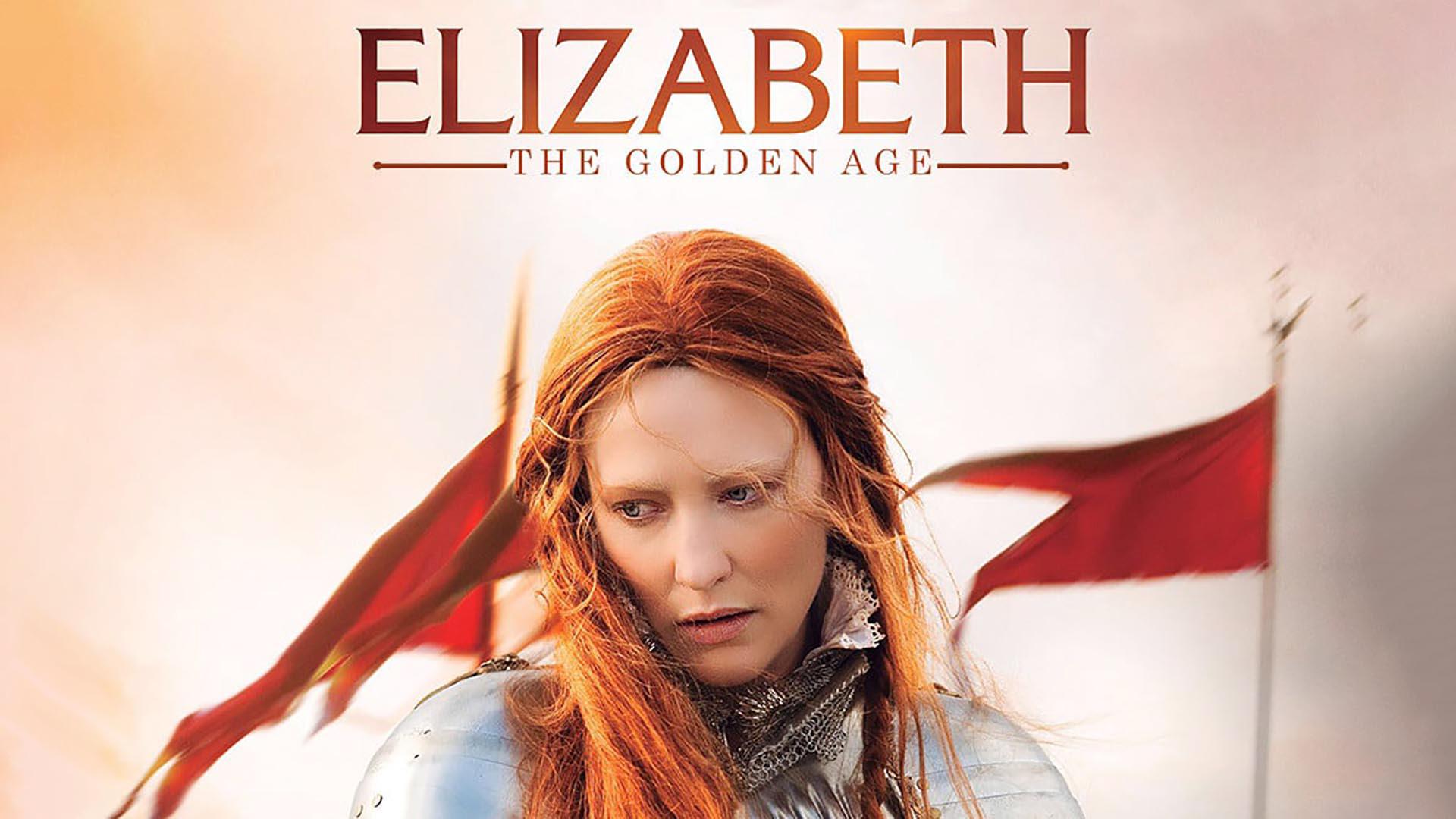 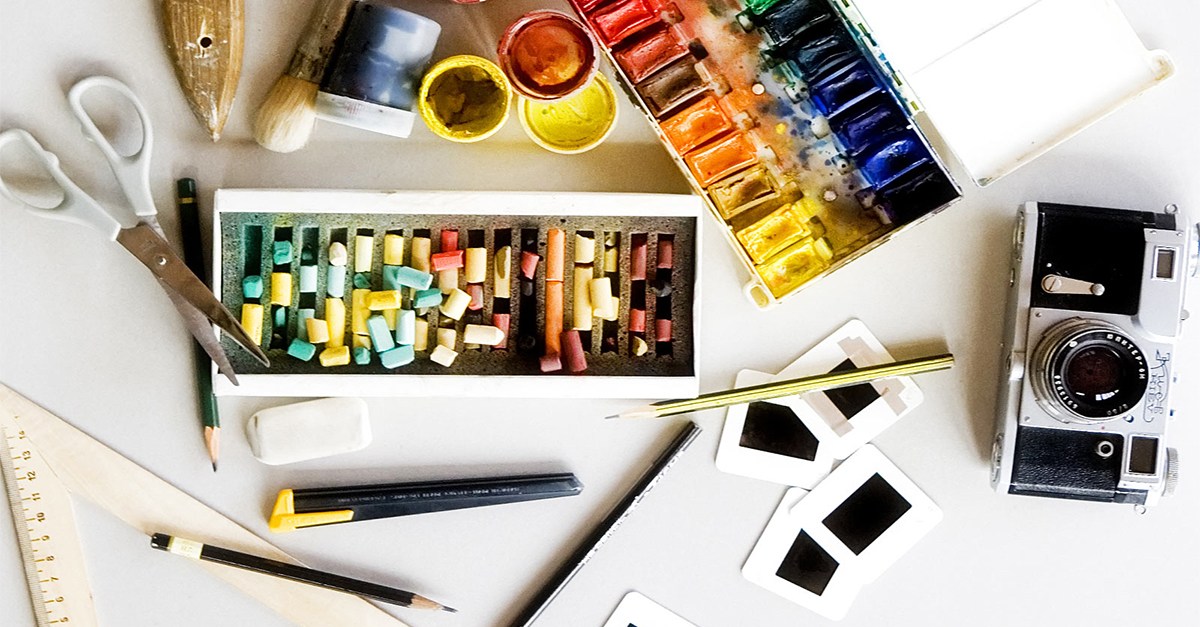 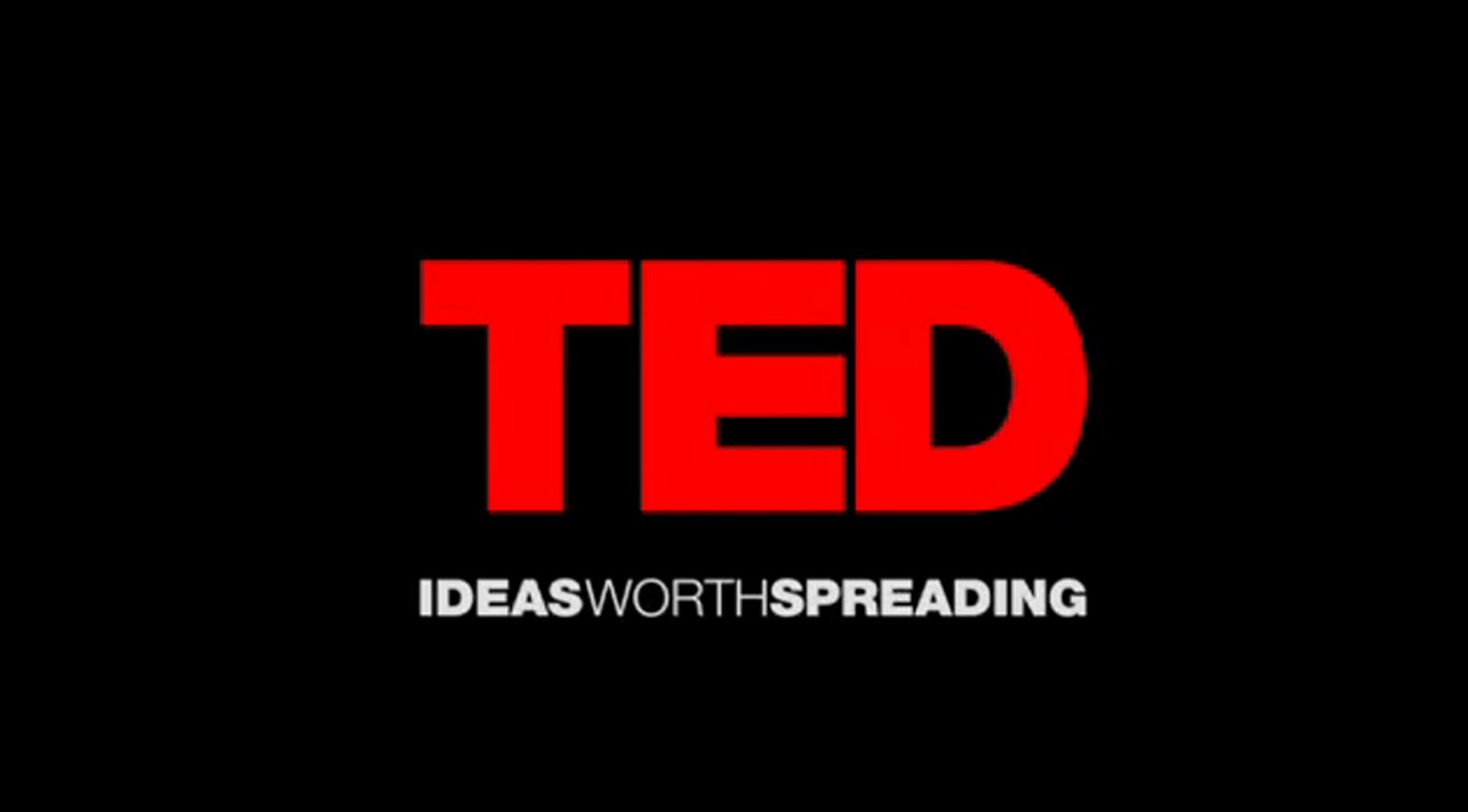 With the Christmas holidays here, it’s the perfect time to get cracking on a new... Read more

Parenting Teenagers – The Good, The Bad and The Funny!

This blog is in partnership with mum blogger Emma Bradley, who founded her site Emmaan... Read more

Earth day is on 22nd of April. This year there is a focus on ending plastic pollutio... Read more