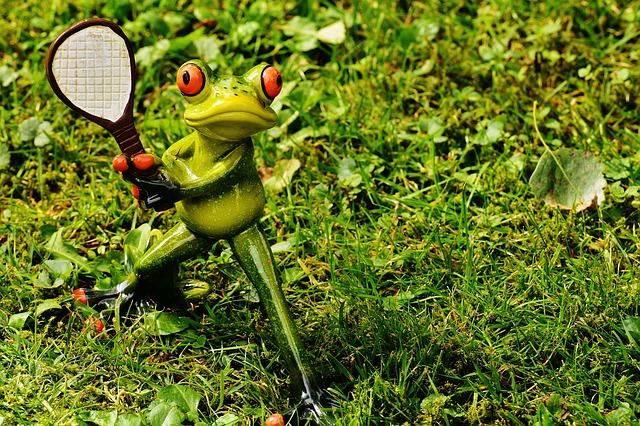 It’s that time of the year again. Everyone will be huddled around a television screen, watching a ball fly at 140mph. It’s the Wimbledon Championship… but who’s going to win this year?

The Wimbledon Championship started off, and remains one of the most prestigious sporting events. 9 July, 1877 marked the inception of the first game, making it the oldest tennis tournament. It was held at the All England Tennis and Croquet Club in London, and has been hosted there, every year since.

The tournament starts on July 2nd, and will finish on the 15th of July. Many people are rooting for the old favourite Roger Federer. This will be his 9th Wimbledon title (with an impressive 5 titles won in a row from 2003-2007). Others are siding with Rafael Nadal. But there is also some fresh blood to contend with coming from Grigor Dimitrov, playing for Bulgaria, and Alexander Zverev for Germany.

For the women’s games, the fan favorite seems to be Serena Williams. But with strong seasons coming from Caroline Garcia and Caroline Wozniacki anything could happen.

How can you join in

Here are just a few ideas to you in the Wimbledon mood.

Parenting Teenagers – The Good, The Bad and The Funny!

This blog is in partnership with mum blogger Emma Bradley, who founded her site Emmaan... Read more

Chinese New Year: what is it and how can I celebrate?

The best and worst fictional headteachers

Because your headteacher is (presumably) human, they’re probably not as demonic ... Read more