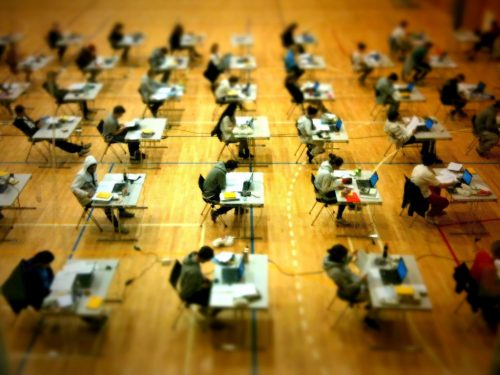 As January mock results roll in, summer looms ever closer – and summer exams. For A Level students, exams results can mean the difference between attending your dream university, or taking a year out and reapplying, using clearing, or joining the world of work a little earlier than planned. Whilst out tutors are always on hand to help you swot up, it’s also important to understand the latest A Level reforms – and what they mean for you.

Students may typically be reassured by year-on-year reports of ‘the highest number of As on record’, but it is evident that governmental bodies see this more as a marker of administrative failure than an academic success story. Consequently, plans are currently in place to reform A Levels, in what has been called “the biggest shake-up in over a decade”. In this article, Nick Morrison of The Telegraph discusses the complexities this shift will present to schools and colleges. The changes in question, which will crucially increase the importance of final year summer exams, will see AS and A2 qualifications decoupled, and module-based assessments combined to create single assessments with heavier weighting. Educational reforms are more often than not a source for concern. However, these particular changes present several specific challenges to students:

The year I received my A Level grades was the first where A*s were awarded – parents and teachers alike were thrilled at how cleanly we had broken so many school records, when, in reality, we only did so on a technicality. The sad truth is that changes to A Level courses leave those affected by them unable to effectively interpret students’ achievements. If, as is predicted, A Level reforms will combat grade inflation, how long until university admissions tutors and employers are able to judge applicants fairly on their grades? How many bright students will miss out on opportunities because those in charge simply haven’t worked out the current value of an A?

A second issue is how these changes will affect students’ work habits that they’ll carry on into university or a first job. Modular courses teach students to spread their work evenly throughout the year while meeting regular deadlines; a skill which is key to success in both university and most jobs. A Level courses which allow students to cram at the last minute for just one month of summer exams, may produce a generation who are unable to effectively manage their time in future. Furthermore, staggered introduction of these reforms may also mean that students themselves are unclear as to what is expected of them and how best to plan self-study to clear these hurdles. 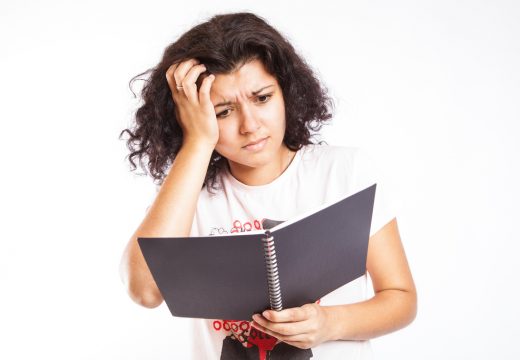 There are psychological risks

The biggest concern for students will likely be the anticipation itself of tackling courses that are quite simply harder. A recent assessment of this issue by the British Psychological Society addresses the issue of test anxiety, whose symptoms range from behavioural (such as avoiding revision) to cognitive, which is commonly manifested as poor exam performance. In a well-cited meta-analysis by educational researcher Ray Hembree, significant negative correlations between test anxiety and over 20 measures of academic performance were found; Hembree estimates that up to 8% of test score variance may be accounted for by test anxiety. This assertion, coupled with the unforgiving nature of grade boundary classifications indicates that for some students, test anxiety may mean the difference between success and failure.

If, and/or when, these reforms go ahead, they may mark a significant challenge for students, both in handling unprecedented requirements and facing up to a more difficult method of assessment. The reforms have been kept rather quiet thus far, although it is unclear whether this is an active effort or simply the product of recent turbulent world events. Labour MPs have stated that if elected this year, they will put these reforms on hold pending further consideration, so if you have concerns regarding these reforms, getting in touch with your local authority may be efficacious. 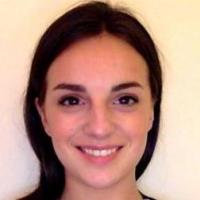 If you are reading this because you are trying to choose between AS/A Levels and the I... Read more

How to structure an English essay

Structuring an English essay is just as important as the content of itself. You need t... Read more

With the Christmas holidays here, it’s the perfect time to get cracking on a new... Read more