Physics can’t be cool – or can it?

What kind of person springs to mind when I say Physics student? Most people conjure up a very particular image in their mind when they hear physicist. They see male. They see skinny male with glasses. They see skinny male with glasses who thinks people who confuse astronomy and astrology are the biggest joke since the steady state universe. Maybe that’s accurate to some extent. I am male, have glasses, am not a regular at the gym, and find people who can confuse science (astronomy) with fiction (astrology) to be incredibly frustrating. However, I also play football, possess social skills and even had a real, normal girlfriend at one point in my life.

My point is that you don’t have to fit a stereotype to study Physics. Almost everyone finds Physics at least a little bit interesting, and it’s easy to see why. Unfortunately, not enough people follow through with this, many being a little scared of what they imagine the community to be like. Those that don’t act on their interest miss out, and I’d like to show you why. 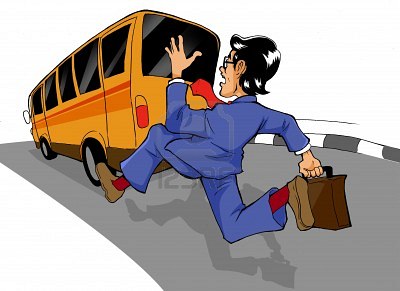 Let’s start by challenging some of our basic ideas about how the world works. If you throw a ball and then run after it, the ball appears to move slower than if you had just stood still. Similarly, if you run after the bus, you are attempting to catch up with it by running faster than it, so that it appears to you to be moving backwards towards you. This should apply to everything, right? Well, no.

Last year, I looked at Maxwell’s Equations of Electromagnetism. These equations give an exact value for the speed of light, c or roughly 300000000 m/s. Great. Except this does not depend on your frame of reference. So if you are standing still, light moves at 300000000 m/s. If the person next to you runs after it, the light moves 300000000 m/s faster than them. No matter what speed you may be moving at, light always travels at 300000000 m/s relative to you. Bet you didn’t see that coming.

Recently I’ve been studying Einstein’s Theory of Special Relativity. The basic idea behind this is that space and time are linked, rather than separate, independent things. With some fairly straightforward maths, we can prove that all objects are in fact always moving through spacetime at the same speed. So if you sit still, you may not be moving through space, but you are moving through spacetime at speed. If instead you are moving through space, running to your lecture because you’re late again, the speed you move through time will change! Basically, moving quickly will mean that time will pass slower for you. Not enough for Usain Bolt’s destiny to be to become the oldest man on the planet, but just enough to be noticeable at really high speeds with really sensitive clocks.

After all, curiosity didn’t really kill the cat, that was Schrodinger. Or was it? Maybe I’ll answer that one next time. 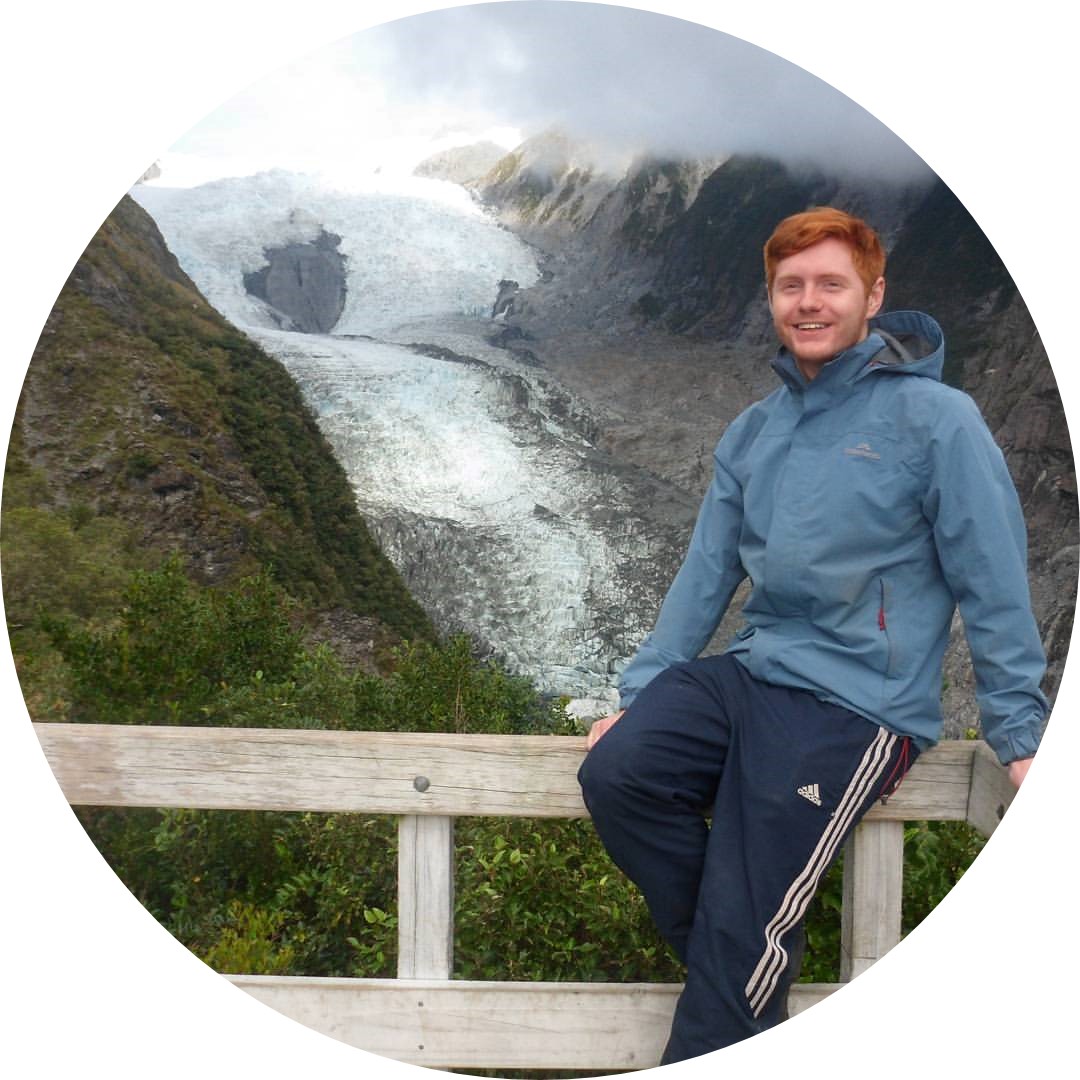 Harry M. is studying Physics at the University of Exeter, but is currently on a year abroad at the University of Auckland. He enjoys tutoring and hopes to go into teaching after graduating. His research into whether or not water does indeed go down the plughole the other way has so far been inconclusive.

Alice tutors English and Latin with MyTutor as well as working in the art world, she s...

Life moves to a number of intricate and well-balanced rhythms. As insufferable as that...

There comes a time in every school year when the all-important, grade-defining essay i...