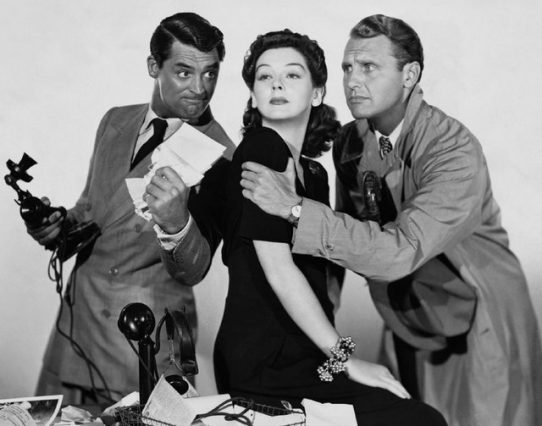 On-screen, celebrities are known for their acting skills, musical abilities or larger than life personalities, but behind the stage make-up, coiffured hair and designer clothes are people who embarked on the same route in life that you’re considering. Here, then, are 6 stars with unexpected degrees.

When you’re at school, each year brings with it bigger and bigger challenges. Th... Read more

Tutors are a lifesaver for many students, regardless of their academic ability and goa... Read more

The MyTutor Student Hall of Fame 2021

Every year at MyTutor, our tutors and students work together to make amazing things ha... Read more