Are international schools a good preparation for university in the UK?

Though I’m now at university in the UK, I spent a sizeable chunk of my childhood and all my teenage years away from the country I was born in. My British passport alone won’t tell you much about me – because a huge part of my identity comes from having grown up going to international schools. I didn’t realise how much of a different experience I’d had to most people my age until I came to university – but now, I only appreciate my international upbringing more. Here are some things (good and bad) you too might experience as an international school kid about to launch your university career…

What I didn’t realise upon coming back to the UK to study was how out of place I’d feel at times, and how ‘exotic’ I seemed to some people! Sometimes, I feel like I’m in identity limbo – I sound like I’m British, but I use strange international slang that none of my university friends understand. I always forget whether the full fat milk comes with a blue or red lid, and I have to take 2 flights to go home for Christmas. I really have to think about how to answer people when they ask me where I’m from – and to be honest, I’m still not quite sure!

You’ll already be used to being in a multicultural environment

Being different isn’t all bad though – having grown up with friends and classmates from all over the world, I learnt more about different cultures, religions and points of view than I ever could have if I’d stayed in my London suburb. I think it’s made me more open-minded, and definitely more prepared for future jobs in an increasingly global world!

If you’ve gone to an international school for long enough, it’s pretty likely that you speak at least two or three languages – in fact, it would be surprising if you didn’t. This might be normal among your international friends, but always seems to be incredibly impressive to your average Brit – either way, it’s an advantage you can’t deny.

I think that having moved around as a child and having already had the experience of living in foreign countries made it slightly easier to adjust to my new life at university. Moving away from home didn’t faze me as much as it probably would have if I’d spent my whole life in the same place. Plus, I already knew what it was like to have to figure out a new culture – making the prospect of something like a year abroad much less daunting.

You’re likely to have friends all over the world

Some expat families move around a lot – and any international school attendee will know that one of the worst things is that this means friends also tend to come and go. On the bright side, though – once you reach adulthood, you might suddenly realise that though you don’t see them as often, it’s pretty cool to know people who live in all corners of the globe. If you happen to bump into someone at university who also went to an international school, you might even find you have mutual friends – it turns out that it is actually a pretty small world after all!

Coming to university is a scary and exciting experience for everyone – but it’s opened my eyes to how lucky I’ve been. However vividly you remember the sinking feeling in the pit of your stomach when your parents told you you were moving, or however much you loved to complain about the teachers who didn’t know what a personal statement was – in the end, you’re sure to appreciate the feeling of having been part of an international school community. 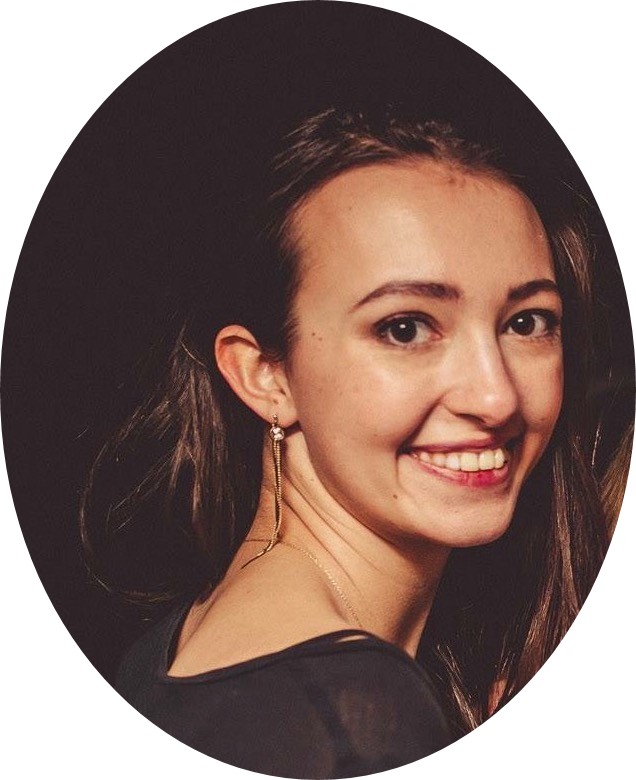 Sophia M. grew up in Luxembourg, but now spends her days poring over grammar books and trying to produce weird and wonderful sounds as a Linguistics student at the University of Edinburgh. In her spare time she loves to sing, play guitar, tutor English and generally disturb her flatmates!

Education in the UK: what’s holding your child back?

Every child should have access to a great education. And in this country, we’re ... Read more

Teen wellbeing during lockdown: 4 tips from a Psychologist

This week is Children’s Mental Health Week, and it’s no news to parents th... Read more

Across the UK, children are rejoicing for the start of the Summer holidays. It’s goo... Read more