What’s the point of literary theory?

When I consider how helpful studying literary theory is, I am often left scratching my head. For instance, what use is the Intentional Fallacy to us when approaching a text? The Intentional Fallacy is the idea that when reading a poem or piece of prose we should forget or dispose of the idea that what is written in the text is directly the author’s intention. This means that any motifs, themes or ideas that exist in the text may not be placed there deliberately by the author but instead emerge without his intention. WHAT DOES THAT MEAN?! That sometimes, the things we find most interesting about a text are there by chance and that your opinion of a text is just as valuable as that of the author (or your teacher!).

Roland Barthes (1915-1980) was a 20th century philosopher and literary theorist concerned with the way we approach texts as readers (and critics). His seminal essay ‘The Death of the Author’ establishes a split between two schools of literary criticism – historicism and New Criticism. The New Critics believed that when approaching a text, we can find all its meaning from the text alone, without any historical or social context. So basically, you can pick up any text without knowing ANYTHING and your reading is valid. Historicists, meanwhile, believe that historical and social context is crucial to locating the text’s meaning. So basically, if you’re a historicist, you better have swotted up on your Horrible Histories before you dare interpret a text. 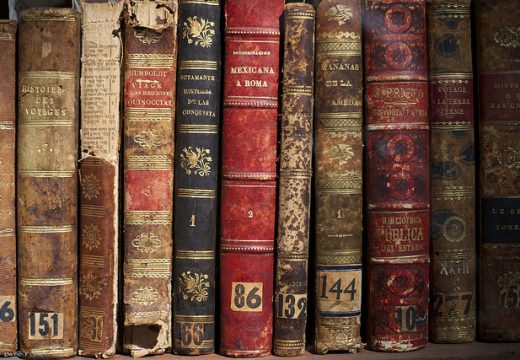 In ‘The Death of the Author’ Barthes argued that “writing is the destruction of every voice, of every point of origin. Writing is that neutral composite, oblique space where our subject slips away, the negative where all identity is lost, starting with the very identity of the body writing”. For Barthes, the writer disappears once he has written the text, and all that is left for the reader to consider is the text. Barthes wants you to enjoy the language more, the imagery, the semi-colons even, without thinking you have to consult a Wikipedia page to make sure you’ve got things right. The text is for the reader, forget all other authorities. Long live the reader, death to the author!

Barthes believed that the text can possess meanings that are separate from the writer’s intention. Barthes believed that language is for everyone and because of this, we are all unknowingly educated in all its hidden meanings.  By extension we, the reader, can find the meaning, or meanings, of the text within ourselves as we are already in possession of this knowledge. The reader doesn’t need to be educated in the socio-historical context to be able to understand a text. This means that anyone can analyse any text and subsequently allows us to read old texts without any previous teaching. You, your mum, your sister, hey – even your dog…ok, maybe not your dog but you get the gist.

However, we started this article with a question – what help is the theory of the Intentional Fallacy when analysing a text? The short answer is: it liberates the critic/reader. In accepting that the writer is not the final authority on the text, the reader can discover ideas that the writer may not have been aware of. This gets us to trust our own instincts when taking apart a text in the knowledge that we may be tapping into something greater than the author. This turns reading and analysis into a more creative act and hopefully will alleviate panic when you don’t understand one reference in the text. Instead, you could argue that as a New Critic, the reference is not as important as the effect the language used has in unravelling meaning. In other words, when close-reading an unseen text in your exams, you can relax knowing that all you need to provide a good answer is directly on the page. 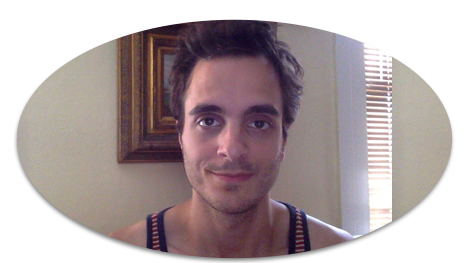 Pany H. studies English at Cambridge. Prior to this, he was an actor and trained at London Academy of Music and Dramatic Art but after years of being a waiter he decided he’d rather be reading than serving burgers.

The Insider's Guide to UCAS Clearing and Adjustment

Many students will feel relieved on Results Day, as they prepare to start the degree...

Struggling with Coursework? Here’s How to Give it Some Structure When you’re writi...

Your guide to UCAS Clearing: Time for Plan B

With results day looming, you and your teen will be very aware of the pressure creepin...

A Level • MyTutor for Parents