Scientists have a certain reputation. Whenever you hear someone say they are a scientist you automatically stand a little taller – begin to grapple for that vocabulary your high school English teacher made you memorise, all in the effort to impress upon them that you can keep up with their intellect. But sometimes (on rare occasions), they show us that they are indeed human, and (the horror!) do make mistakes. Here are six truly entertaining ones.

1. The accidental end of the oldest clam

In 2006 scientists discovered the oldest living creature on earth: a clam (an ocean quahog if you want to get really technical), dated to be 507 years old. To put that into perspective, the United States of America weren’t founded for a further 250 years. The kicker is, while trying to figure out how old the clam was, they pried the poor thing open, and in the process killed it. It survived both world wars, and countless other calamities, only to be murdered by a bunch of overzealous scientists.

2. The accidental exposure to anthrax

It’s a lovely thought knowing that anthrax (you know, the thing used as a biological weapon in WWI), was found in unlocked and unlabelled fridges at federal government labs in Atlanta. But the horrors didn’t end there, oh no! In 2014, due to such lapses in safety, and an inability to tell the difference between waiting 24 and 48 hours before handling anthrax, 75 scientists were exposed to it. For those of you who don’t know, anthrax exposure can lead to pneumonia, and the toxins released by the bacteria have recently been linked to heart and liver failure.

3. The taxidermy of the last auk

The  Great Auk, is a large flightless bird, whose physique can be compared to the somewhat less-than-elegant dodo. And like most slow-moving creatures whose meat tastes rather like chicken, we have driven them to extinction. A sad, but unfortunately common story- but this one has a funny, albeit tragic twist. Icelanders like to tell the tale that shortly after the great Auk was declared extinct, a foreign naturalist came to their shores, whereupon he happened upon an Auk. He eagerly reported this back to his superiors, who promptly informed him they didn’t believe him. So, like any self-respecting zoologist he went back, killed it, and had it stuffed. It turns out, that was the last Great Auk.

4. The creation and subsequent loss of the first sample of “hydrogen metal”

This January, the scientific community was amazed when Isaac Silvera and Ranga Dias, of Harvard University, published a paper detailing their creation of the elusive, and never before seen, “hydrogen metal”. Hydrogen is typically found in a gaseous state, and for 80 years scientists have been struggling to try and change the state of this finicky element; it appeared Silvera and Dias had finally ended that quest. Until they went ahead and lost the only sample of their alleged hydrogen metal…go figure.

In 1999 NASA sent up the Mars Climate Orbiter, engineered to determine whether Mars might have once supported life. Instead, it became a $125 million unit-conversion test. It seems NASA’s engineers are quite adept at dealing with rocket science, but when it comes to converting pounds to metric units they’re at a loss, which resulted in a piece of machinery that cost almost as much as the annual GDP of Kiribati to blow up in the Martian atmosphere – I guess no gold star for them.

Hydrogen makes another appearance on this list, this time in the infamous Hindenburg disaster. For 76 years the exact cause of the explosion was unknown, but one thing was always certain: whatever the perpetuator was, it caused an ignition because someone had the bright idea of using highly flammable hydrogen to inflate (and subsequently lift) the airship. Something was bound to happen – it was like trying to use the aftershock from a bazooka gun and praying it wouldn’t explode (ok maybe not that extreme). At any rate, you’d think someone would have had the foresight to hold a match up to the gas and see what would happen, before pumping a balloon full of it. 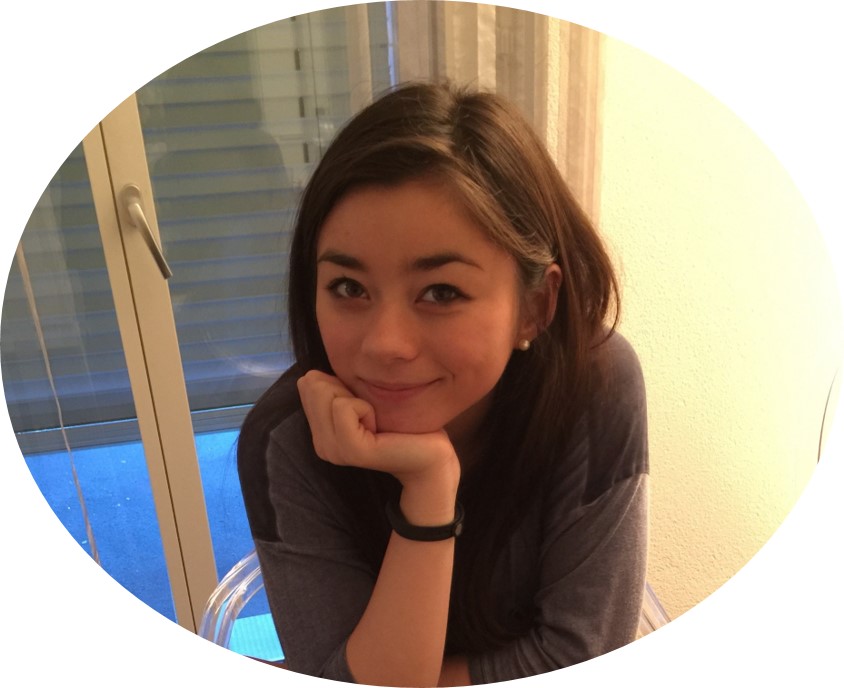 The best way to celebrate National Storytelling Week is to weave your own oral tale. S...

Improving your learning…. how do you do it? As students, we often focus solely...