Every year, the Organization for Economic Co-operation and Development releases its results on the global rankings of students in maths, reading and science, using a system called the Program for International Student Assessment, or PISA.

Their latest report, which measures around 540,000 fifteen year olds across 72 countries, shows the UK failing to come in the top ten of any of the three categories. Performing consistently well across the board, however, are several Asian countries, notably Singapore, Hong Kong, Japan and Korea. European countries such as Switzerland, Ireland, Finland and Estonia also stand out. 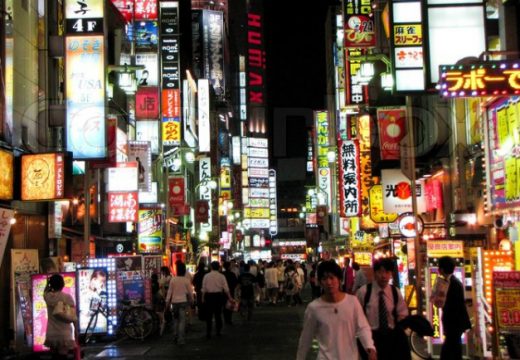 Which begs the question – what are they doing right and what can we learn from them? Firstly, these countries spend a lot of money on education – hundreds of billions of dollars, in fact. However, there are also critical social factors which contribute to their rankings. According to the MBC Times, the East Asian countries topping the list ‘prize effort above inherited ‘smartness’, have clear learning outcomes and goalposts, and have a strong culture of accountability and engagement among a broad community of stakeholders’.

Regarding effort, these nations expect their children to work – hard. In South Korea, children often attend schools seven day a week. TED also points to the ‘grit and hard, hard, hard work’ of Koreans. It is through this hard work that Koreans have achieved 100 percent literacy, which is a remarkable feat, although TED also warns that ‘students are under enormous, unrelenting pressure to perform.’ Whilst we’re not suggesting going that far, there is a lot to be said about ensuring your children have dedicated homework time after school, away from the television and their phones.

Andreas Schleicher, a special advisor on education policy at OECD, also points out that the Koreans have large class sizes. Whilst parents in the UK may be concerned about their child getting lost in the crowd, in Korea, ‘the goal is for the teacher to lead the class as a community, and for peer relationships to develop.’ Certainly, we’ve found that this model of peer-to-peer mentoring works well for our students at MyTutor.

Technology also has a role to play. According to Fair Reporters, Japan has managed its number 2 ranking thanks to ‘a combination of hard work ethic and technology… no other country deploys technology in education to the extent that Japan does. Kids have access to resources that most other students do not, giving them the ability to get answers to some of the most difficult questions’. The technology approach is one that MyTutor can very much get on board with! 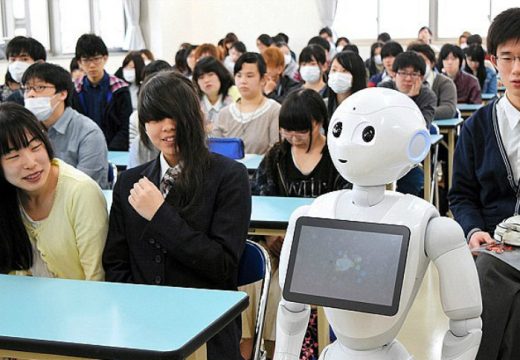 The value of Singapore’s system also lies in its focus on giving students the ability to solve problems themselves, instead of just focusing on rote learning – which the UK system, especially GCSEs, often encourage. Conceptual learning plays a major role, so that students learn to think independently. To promote this in your own children, it could be helpful to ask them what they thought of a recent news item, and have family discussions about politics, culture, or other current affairs. Encourage them to develop their own opinions on events, as well as learning about them in school. To start, why not get them to read this article and discuss what they would want to see enhanced in their education?

The goldfish effect: why social media shortens our attention span

8 Social Media Sites every parent should know about

Long gone are the days when parents simply had to get their heads around ‘The...