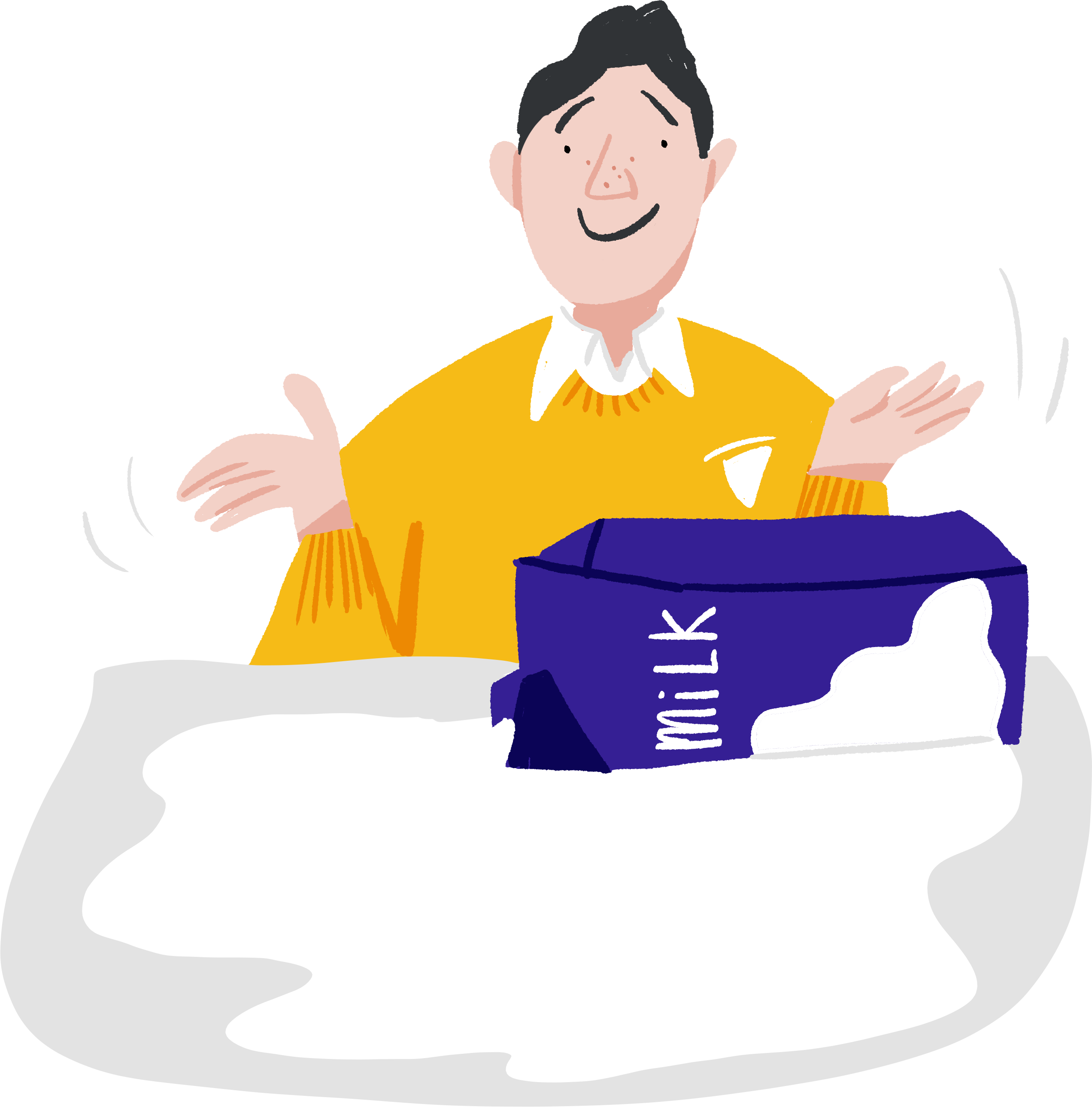 Whether it’s a lower-than-expected grade, or news of not making the football team – every teen (and adult!) experiences disappointment. It’s a part of life! As a parent though, it’s hard to see your child go through painful emotions following a disappointment. Although you can’t protect them from setbacks, you can absolutely help them reframe the way they see setbacks and mistakes so that they bounce back stronger than before–ready to take on the next challenge. Below we outline four steps to help you support your teen with their setbacks.

When your child comes to you with news of a ‘failure’, they’re more than likely feeling crummy about it. They might feel embarrassed, disappointed, and even think that they just aren’t good enough. While the pain of the setback is still fresh, they might not be so keen on sharing all the details, and it’s best to let them cool off before you try and work through it.

A good way to get the conversation going is by meeting them where they are. Something like, ‘That must feel hard. I know how much this meant to you,’ is a good place to start. It can be tempting to give loads of advice right off the bat on how to make things better, but there’s a chance your teen isn’t in a place yet where they’re ready to learn from their setback. They might even get cross and feel you’re dismissing their feelings if you jump in too soon with advice. Allow them time to go through any emotions that come up.

In the meantime, you can share a story of facing a similar setback or rejection– failing a driver’s test, not getting that promotion– and they’ll know they’re not alone.

When the pain isn’t so fresh, you can help your teen reframe mistakes so that they see them as a normal part of learning. Teenagers are really worried about looking ‘stupid’ or not being good enough, and often take mistakes and setbacks as proof of these fears. Even in school, there’s a chance they’ve picked up the idea that getting the right answer quickly is what counts, and that getting high grades is more important than the actual process of learning.

To help them see mistakes and setbacks in a more positive light, you can share examples of successful people who’ve had bumpy rides, facing huge setbacks before they came out on the other side. There’s plenty of stories you can draw from, since every successful person has had setbacks on their way up. Teens really respond well to storytelling, so you could try to watch a film together, like ‘The Imitation Game’, where Alan Turing’s character struggles before he at last breaks the Enigma code. Or you can tell them about all the rejection letters that Stephen King received from publishers for his first novel.
It also helps to be more open when you make mistakes yourself, and showing by example that it’s no big deal. It could be something you got wrong at work, something you left behind somewhere, or even a cooking mishap. By choosing your words to show it’s completely normal to not get things right straight away – ‘Ah, here I go again! Whoops, that was tricky,’ – you can show your teen that mistakes are a part of learning, and that they should be kind to themselves too.

3. Help them work out what went wrong

Was this setback a one-off, like leaving their work at home? Or is it part of a wider pattern, like regular low grades in Maths? Without judgement, asking your teen why they think the setback happened can help them start to work out the cause. They might be defensive at first, but if you show them that you’re not looking to blame anybody– that you really just want to support them, then they’ll be more likely to point you in the right direction. By saying something like, ‘This is a tricky problem, isn’t it? How do you think we can work through it?’, you can make them feel less awkward about it, and show them that you’re here to help.You can also speak to their teachers, or coach (depending on the issue!) to get a better sense of what’s been going on. They’re there to help your teen too, and they might well have suggestions on ways to support your child, such as homework club, a mentor tutor or summer sports camp.

4. Talk about the good things that came from the setback

Once a bit of time has passed, and you’ve had a chance to work through the other steps together, it’s a good idea to revisit the setback. Encourage your teen to think of any pluses that came out of the challenge they faced. Did it help them learn more about their passions? Did it make them think outside the box? Or come up with a creative solution? By making these sorts of conversations a regular part of your family life, you’re helping them see that mistakes are both normal and good.

Of course, no parent enjoys seeing their child upset, and you’ll always want to make them feel better. As well as the usual giving them a hug and cheering them up, by helping them learn to manage setbacks themselves, you’ll be giving them the tools to learn more, bounce back quicker and face whatever life throws at them with confidence.

How to help your teen become more independent in their studies

When you’re a parent, almost as soon as you get used to your child’s needs... Read more

They’ve been hearing about exams for ages. So it’s no surprise that lots of teens ... Read more

How to help your dyslexic teen do their best in exams

Today it’s thought that 1 in 10 people suffer from dyslexia. When a dyslexic child h... Read more