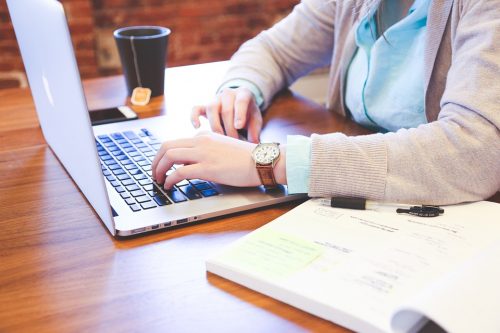 Struggling with Coursework? Here’s How to Give it Some Structure

When you’re writing coursework, pretty much anything seems to be better than writing coursework. If you find yourself chewing your pen, procrastino-perambulating, and making your the thirteenth cup of tea that day, you might be struggling to get started (or you might just really like tea). Here are some hints to help you structure that essay and start the task at hand.

First of all, decide what kind of essay structure you’re going for:

These are not the only two formats you can choose from, but they are probably the most common. Neither is necessarily better than the other: just choose whichever you think would be best for you and your coursework question.

With that in mind, there is some general advice for when you do come back to the introduction. It helps if the first sentence is interesting. That usually means being specific and focusing on the question. So if the topic is ‘deception in Paradise Lost’, you might start with something like: ‘Deception in Paradise Lost operates in three ways. First…’. What you want to be doing is giving an opening stance on the topic you’re going to talk about. And don’t stress too much about that first sentence! You can always change it later.

After that, mention all the texts/key events/really important information that the essay is actually about. Pick up on the key terms in the question: some teachers recommend highlighting all the key words, and if highlighters are your thing, go for it. If you’ve got lots of key terms (‘Martin Luther King was the main influence on the development of the Civil Rights Movement in the years 1956 to 1960’), you won’t be able to go into them all in depth (save that for later). But it’s good to describe the specific stance you’re going to take on them. If you’re writing a literary essay, it can be useful to name-drop the different texts you’re discussing by comparing them:

‘While views towards marriage in Pride and Prejudice are clearly expressed by the characters, Revolutionary Road deals with the theme more subtly.’

Once you’ve written your introduction, you’re well on the way. Make yourself another cup of tea. 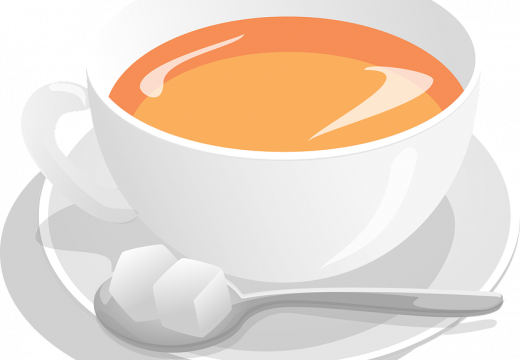 This is where you get to develop those key themes or ideas that you saved up in the introduction. Work through them one at a time. If you’ve got lots to say on one in particular, that’s great. It gives the essay a unique angle. But make sure you give a little bit of room for the other key ideas too, just so you can show the examiners you’ve thought about them.

With a History essay, say, or a Politics essay, it’s good to focus on the factual details that are relevant to your points. You’ll sound much more credible if you give some evidence. It’s the same for literary essays: use quotes. Really use them. Like factual details, don’t just state them but try to really think about what they mean/what impact they have/how and why they affect your opinion on something. It’s these ideas, backed up by evidence, which will mean you can keep on writing and writing until you see the beautiful end of the essay on the horizon.

Once you’ve written your ideas (the most important part – treat yourself to a biscuit), you can arrange them in an order. This will probably be the order you wrote them in, but sometimes the paragraphs need moving around a little. Most importantly, link them together logically. Good words and phrases to know include:

For really top marks you need to be specific again. Don’t just stick ‘However’ in front of your next paragraph: think about what this new paragraph is doing in relation to the previous one. It might be developing a point. If your first paragraph is about Golding’s attitude towards instinct, and your second is about how this is expressed particularly in Jack, you could start your second paragraph with something like: ‘Given that Golding’s attitude towards instinct is so starkly expressed, it is unsurprising that Jack, one of the main protagonists, is so vocal when violence is discussed. For example…’. Or the new paragraph might be looking at what you’ve said in a different light, suggesting that the opposite is true (‘Although Martin Luther King had a prominent role in the promotion of Civil Rights, other causes are often overlooked. For example…’). This often happens in essays where you choose to argue one way, and then argue the other, before reaching a conclusion.

These are pesky and they come to sting you if you’re not watching. Marking criteria vary across exam board, subject, and the level you’re at: my only advice is to know what they are and stick them in. Often in subjects like English or History you’ll be asked to quote other critics/historians. Try to find just short snippets of opinions that are relevant to your essay. Then, adding your own examples and evidence, either endorse them or argue against them. It doesn’t really matter which. At the end of the day, although the examiners will be impressed if you’ve read widely, they’re not interested in what the critics say. They’re interested in what you have to say about what the critics say. 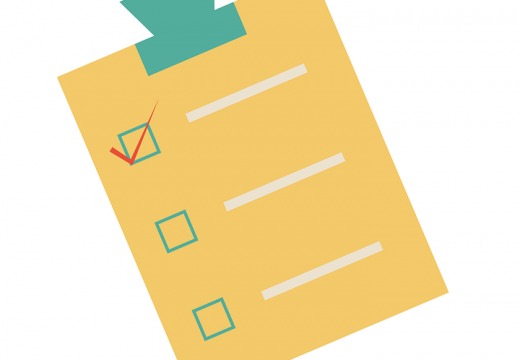 The best bit. You’ve almost reached the word count. And you’ve done all the hard work: you’ve already made your arguments. In your conclusion, summarise what you’ve said and repeat the best reasons you have for arguing a certain way. The very best essays will also add a surprise at the end, like an unexpected twist of caramel in the centre of a chocolate. This shouldn’t be too radical, or undermine everything you’ve just said, but I’ve found that, done subtly, it can work. Add another great piece of evidence to back up what you’ve said, or another great reason for arguing the way you have: just make sure you haven’t said it before. That will make your conclusion not just a repetition of what the examiners have already read, but startling and interesting too.

If you’ve done all that, you’re a star. Go and take a nap.

Written by Bryony Glover, one of our tutors, who has just graduated from Cambridge University

Some students seem to have effortlessly mastered that fine art of early academic succe... Read more

10 books to help teens get through exam season

MyTutor’s TikTok Textbook: Getting you ready for exams

It’s exam season… but not to worry! Our free TikTok textbook is here to help you e... Read more